INFPs are imaginative, warm, idealistic, and compassionate. They are usually open-minded and accepting, unless someone is violating one of their values. Ultimately, INFPs want to change the world in whatever way they can. They want to make the world a better place for others.

INFP’s intuitive (N) quality gives them the ability to make inferences based on their “gut feeling”. They see problems as a big puzzle, and are excellent at overcoming challenges. They often read between the lines and seek out the deeper meaning of things.

INFPs primarily focus externally, and base judgments off of their intuitive feelings. When they do focus internally, they base their decisions off of their feelings and values.

People who are INFPs are often described as free spirits. They may get wrapped up in their focus on the big picture, and forget about the details along the way. INFPs may have difficulty following through on projects. They do not like to focus on hard facts and logic, and may have trouble completing tasks that are very detail-oriented.

Because they rely so much on their intuition, INFPs must be careful not to read into everything too much. This may cause INFPs to misinterpret a friend’s emotions and over-dramatize things. Others may come to view INFPs as overly-sensitive or dramatic. To avoid this, INFPs must remind themselves that sometimes the most straight-forward answer is the best, intuition is not always needed.

INFPs’ ultimate goal is to help others, however, INFPs must be careful not to neglect their own needs in doing so. It is critical that INFPs do not sacrifice their own wellbeing and aspirations to help others. They can also be very hard on themselves if they believe they are not living up to their full potential. Once they accomplish something, INFPs are very humble and will rarely take credit for their accomplishments.

INFPs always aim to please others and will do anything to avoid conflict. Because they are such people-pleasers, INFPs often seek out the opinions of others, but may have a hard time accepting criticism. They may become reliant on others’ approval to validate their self-worth.

Imperfection is beauty, madness is genius and it’s better to be absolutely ridiculous than absolutely boring. 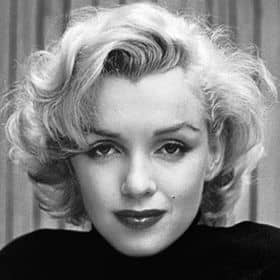 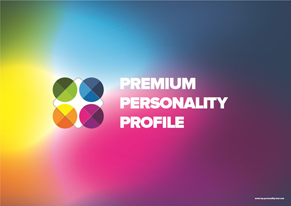 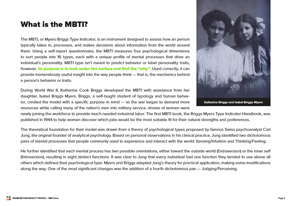 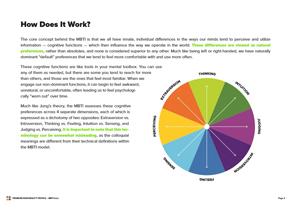 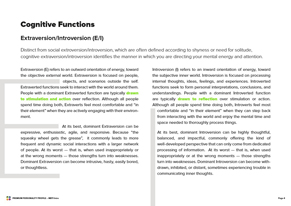 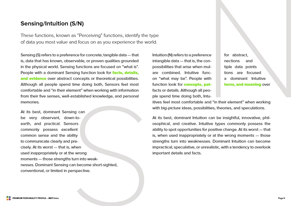 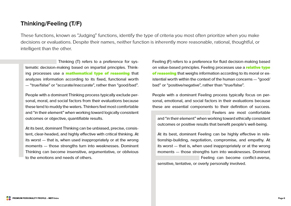 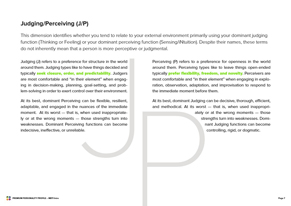 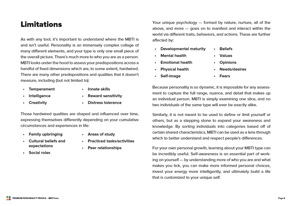 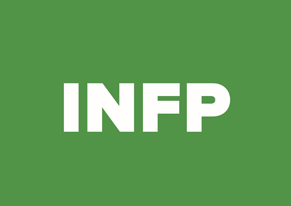 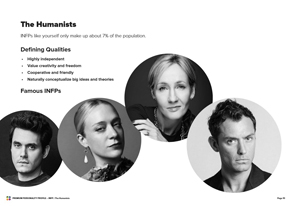 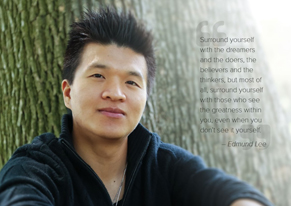 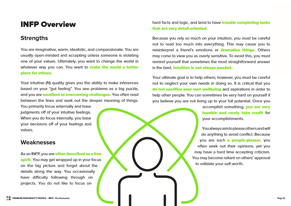 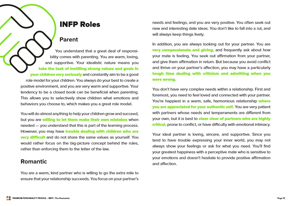 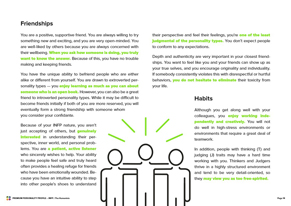 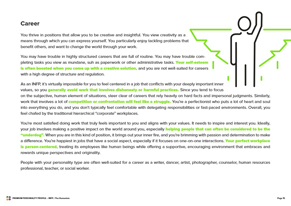 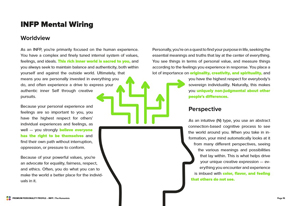 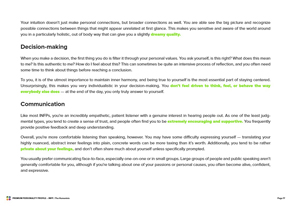